Fabian “Goos” Goossens, Belgium, was born in 1966. After school, he joined the Belgian Air Force as student pilot in 1986. After his training on SIAI Marchetti SF-260 and Alpha-Jet, he started to fly the F-16 in 1989 at Florennes AFB where he was based in 2008. Since his youth, he has been fascinated by aviation but also by drawing and more specifically comic strips. Today, he draws while his wife Isa applies the colours. 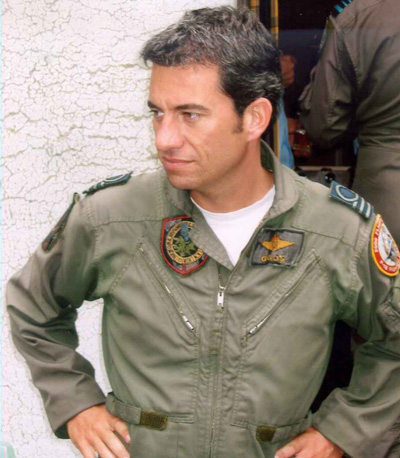 Cartoons from can be found in:
-Good landing 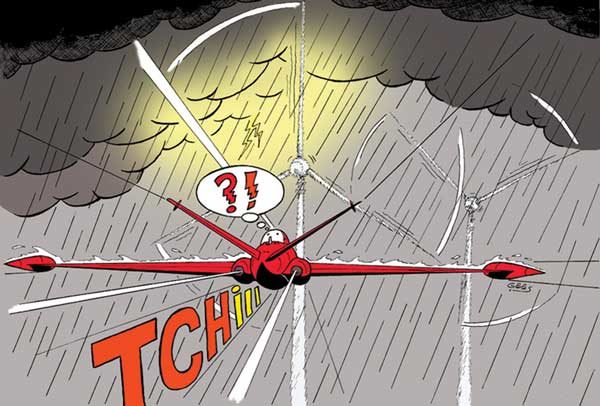