Michael Hopkins, USA, was born to Willie and Darrel Hopkins in Renton, Washington in September of 1961.  Both Willie and Darrel worked for the Boeing Company their entire careers. This fact, along with growing up in Renton (a city and area rich in both history and aviation) molded Michael’s affinity of aviation. Michael’s love of art (especially cartooning) and humor was instilled at a very early age.  His inspirations, Stan Laurel and Oliver Hardy, Chuck Jones and local Seattle legend, J.P. Patches shaped Michael’s unique sense of humor and absurdity. Since anyone can remember his drawings have been bringing smiles to the faces of those who understood humor and consternation to those on the receiving end of his biting satire.  Michael has proven over and over again, that the pen is indeed mightier than the sword. Michael has won several awards for his cartoons. His work has been published in newspapers and countless other publications.  Occasionally Michael can be seen making personal appearances at special events and corporate gatherings.
Michael is currently single and based out of Reno, Nevada, where he lives with his two youngest, of five children, Jennifer and Anthony. If you would like to see more of Michael’s work, please go to his website, www.michaelhopkinscartoons.com 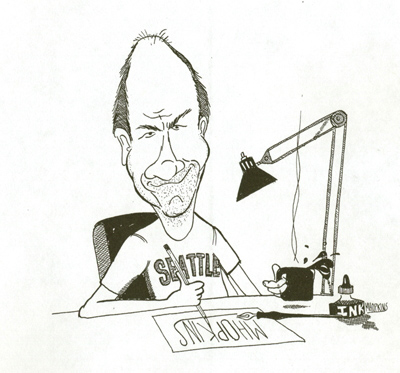 Cartoons from Michael can be found in:
-Good landing 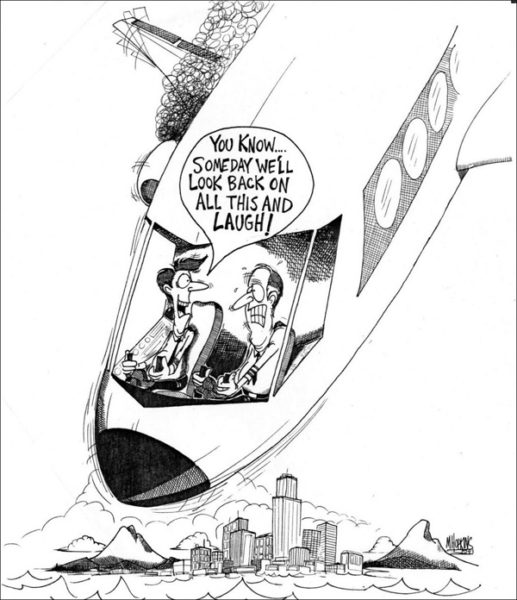 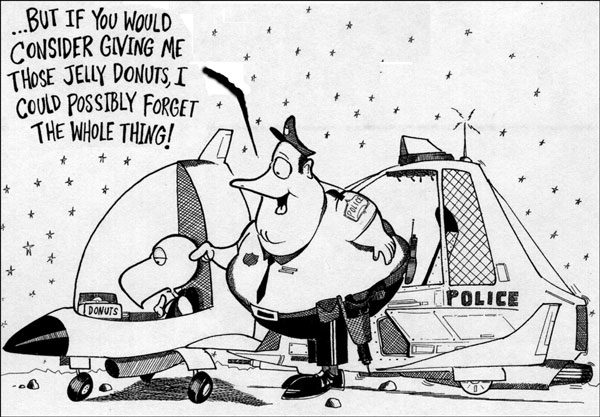